Erica Jones works Federal and Military Relations at the Coalition, where she assists regional and state-wide sector strategy implementation and work efforts.

She is a regional native, growing up in Huber Heights, later attending Smith College in Northampton, MA. After beginning her career at the Civic Commons, a Cleveland-based start-up focused on using emerging technologies to foster civic engagement, she left Ohio again to obtain a Japanese fluency certificate.

In Japan, Erica became the first Resource Center Director at the Okinawa Institute of Science and Technology (OIST). As Director, she served as a community liaison facilitating cultural tours and events and working with community leaders to support the integration of OIST’s international contingent. During her tenure at OIST, the center provided a hub for relocation, language and social support to enhance the quality of life and increase cultural fluency for over 700 university staff members, research professionals and expatriate PHD students.

After returning from Japan and prior to joining the Coalition, Erica worked for CAMRIS international on the public affairs team at Naval Medical Research Unit Dayton (NAMRU-Dayton). There, she provided a variety of communications and event support to ensure command visibility and foster collaboration between DoD sponsors, academic institutions, and community partners. She also served as a link between NAMRU-Dayton and other offices on Wright Patterson Air Force Base and acted as a liaison for external outreach programs.

As a Dayton returnee, she is an advocate for the area and enjoys taking advantage of the many recreational, cultural and professional events and opportunities available to the region. 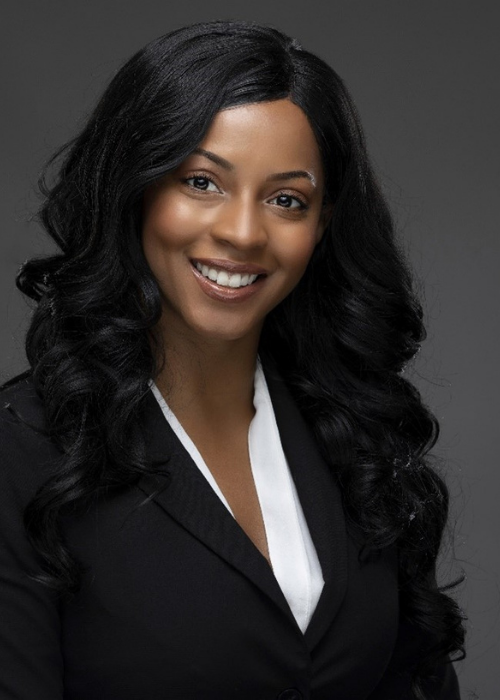