Learning on the Go with Mitch Heaton

Why were you there?

The Farnborough International Airshow is a week-long, biennial event that combines a major trade exhibition for the aerospace and defense industries with a public airshow. The event is held in mid-July in even-numbered years at Farnborough Airport in Hampshire, United Kingdom. The first five days (Monday to Friday) are dedicated exclusively to trade, with the final two days open to the public.

The Airshow is an important event in the international Aerospace and Defense industry calendar, providing an opportunity to demonstrate civilian and military aircraft to potential customers and investors. The show is also used for the announcement of new developments and orders, and to attract media coverage. 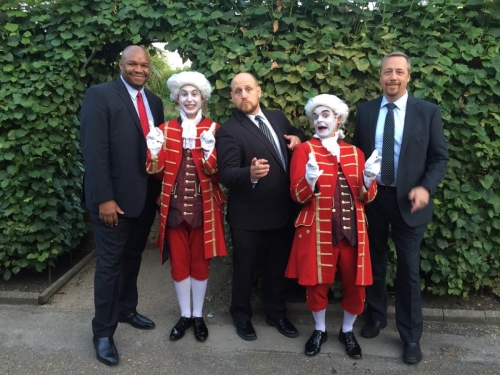