The Dayton Development Coalition’s Hometown Heroes™ program honors our community’s servicemen and women affiliated with Wright-Patterson Air Force Base and the Air National Guard base in Springfield. The program began in 2003 and has grown with the generosity of local businesses to support thousands of military families in the region. Servicemen and women and their families receive complimentary tickets to the Dayton Dragons, performances through Dayton Live, and the Dayton Art Institute. They join community leaders for Celebration Nights where they can enjoy a VIP experience at a game or show. Families of deployed servicemen and women can witness a recorded greeting from their loved one and celebrate their return when they come home.

Each spring, Hometown Heroes brings the excitement of March Madness to our region’s military. Thousands of tickets are distributed to servicemen and women for college basketball games during the regular season and the first four games of the NCAA men’s basketball tournament at the University of Dayton Arena.

Hometown Heroes also hosts Wright-Patt Night at the Fraze Pavilion with a summer concert at the outdoor venue for our servicemen and women in the region.

The many signature Hometown Heroes Celebration Nights create exciting evenings for military families to enjoy a performance or game. Celebration Nights feature a military color guard, an Air Force vocalist performing the national anthem, the swearing in of new recruits, and an official welcome of deployed units. The support continues throughout the year with events on base, from visits from the Dragons mascots Gem and Heater, to performances by Dayton Live acts and visits from performers.

Hometown Heroes represents the Dayton Region’s desire to thank those who serve our country, recognize the sacrifices they make to keep our country safe, and let them know: regardless of where in the world they are stationed, Dayton will always welcome them home. 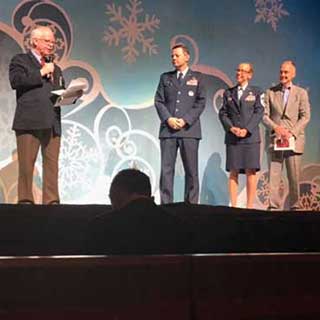 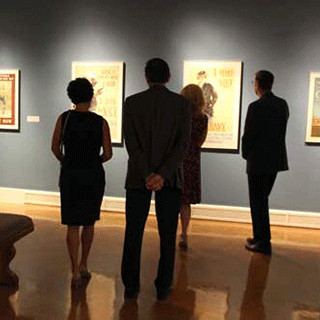 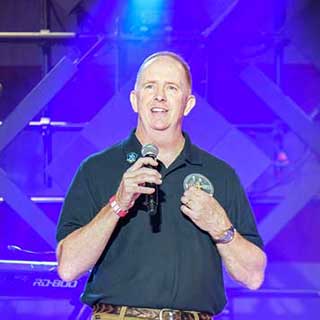 Wright-Patt Night at the Fraze Pavillion