Jeff Hoagland is the President and CEO of the Dayton Development Coalition (DDC). The Coalition is the Dayton Region’s economic development organization and principle public advocate.

After graduating from the University of Dayton in 1991, Mr. Hoagland worked in the Montgomery County Community and Economic Development office for five (5) years. In 1995, he joined the City of Kettering, where he served in various roles including Community Development Administrator, Economic Development Manager, and finally as Assistant City Manager. In 2004, Jeff joined the City of Vandalia as its City Manager, a role he held until joining the Dayton Development Coalition in December 2010. Jeff assumed the role of President and CEO in June of 2011.

Jeff is actively involved in the Dayton Region. He serves on the boards of the Wright Brothers Institute (WBI) and the Downtown Dayton Partnership. Jeff is also a member of the Dayton Rotary, the Greater Dayton Mayors and Managers Association, Air Force Materiel Command CLP and the Air Force Association (AFA). Mr. Hoagland is frequently a guest lector in government classes at the University of Dayton and Wright State University. He and his wife are also very active with Catholic Social Services and youth sports. A passionate basketball fan, he is the immediate past chairman of The Big Hoopla NCAA First Four Local Operating Committee.

Mr. Hoagland graduated with a B.S. in Political Science from the University of Dayton and a Masters of Public Administration from Wright State University.

Jeff resides in Vandalia, OH, with his wife, Jennifer, and their two sons Charlie and Jake. Jeff was born and grew up in Elyria, Ohio (30 minutes west of Cleveland) and is the second youngest of nine (9) children. 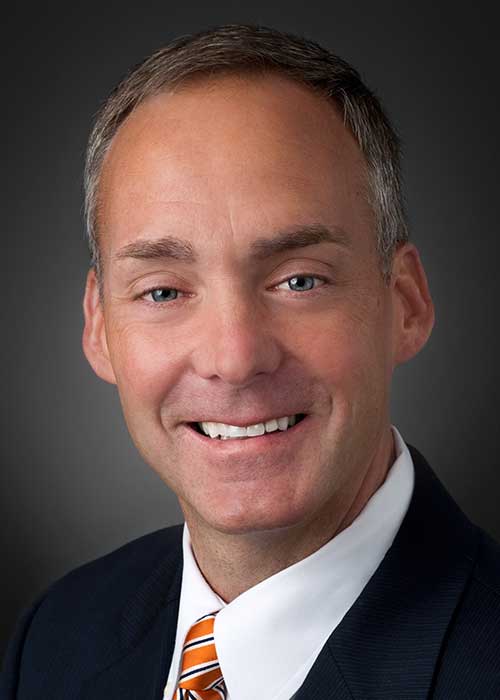