Julie Sullivan brings more than a decade of economic development work and a life-long passion for the Dayton Region to her work at the Dayton Development Coalition.

As Executive Vice President of Regional Development, Sullivan is responsible for development of regional priorities and execution of strategies to support those priorities in collaboration with public, private and non-profit partners in order to grow the region’s economic base.

In 2017 she was named one of the Top 50 economic development officials in the United States by economic development group Consultant Connect. The award, nominated by site selectors, honors professionals who have played a significant role in representing their communities for companies interested in locating in the region.

Sullivan serves on the boards of NAIOP Commercial Real Estate & Development, Dayton History, and Greene Inc.
Sullivan holds a BS in Marketing from the University of Dayton. She lives in Dayton with her husband and three sons. 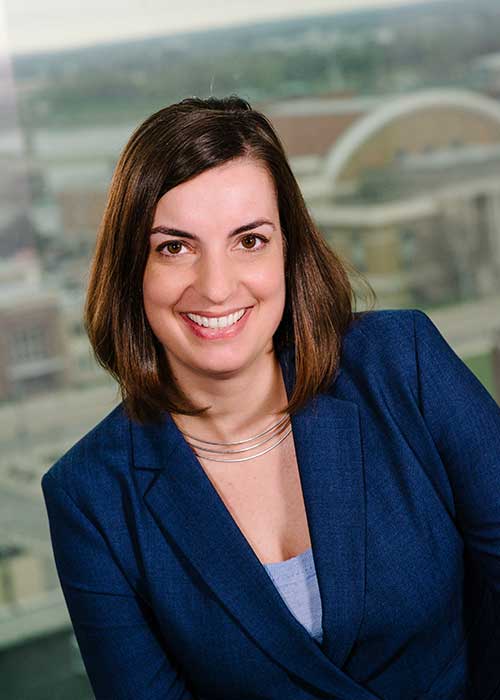