Learning on the Go with Mitch Heaton

Why were you there?
Ohio is fortunate to be the home of many Japanese owned companies. In the 12-county Dayton Region alone, we have more than 60 companies that employ over 14,000 individuals. Our delegation’s mission was simple--one of thanks and relationship building for our collective future. As a group, we discussed how we continue to partner as a region toward the prosperity of their companies. 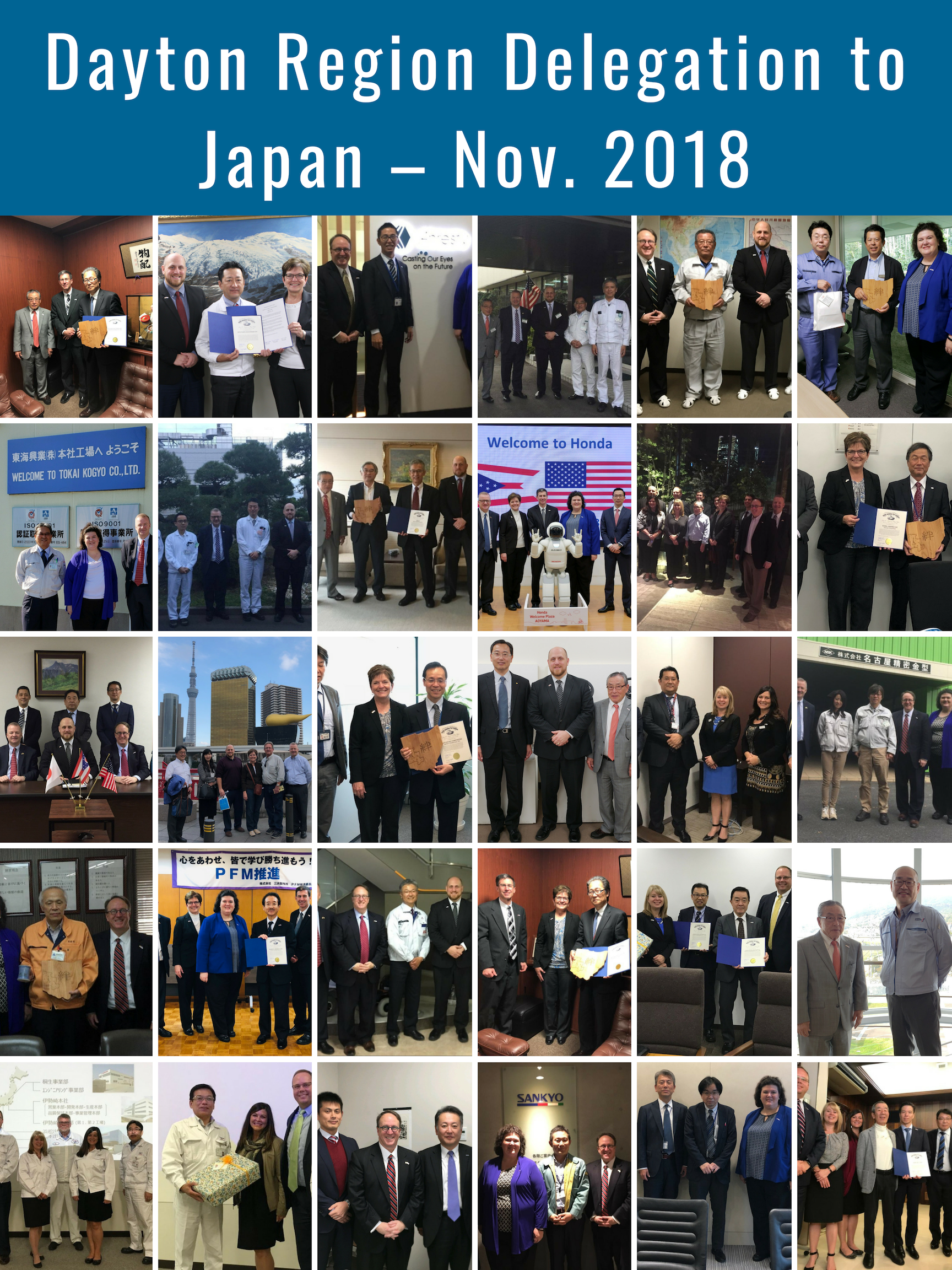