On the Road with Justin to Germany

Why are you there?
Hannover Messe is an opportunity for FDI business development, gain insight on industry trends, and meet with Dayton Region German-owned companies.

Who did you meet?
Going off-site of the Hannover Messe show, I met with leadership from the following German-owned companies that have a presence in the Dayton Region:

These visits included tours of the company’s German facilities, discussion of workforce, apprenticeship programs, resources available, and expressing support for their Dayton Region operations. A Wright Brothers themed coffee tumbler and hand-written thank you letter was provided to each company representative.

The GACC event included a great team from Ohio: 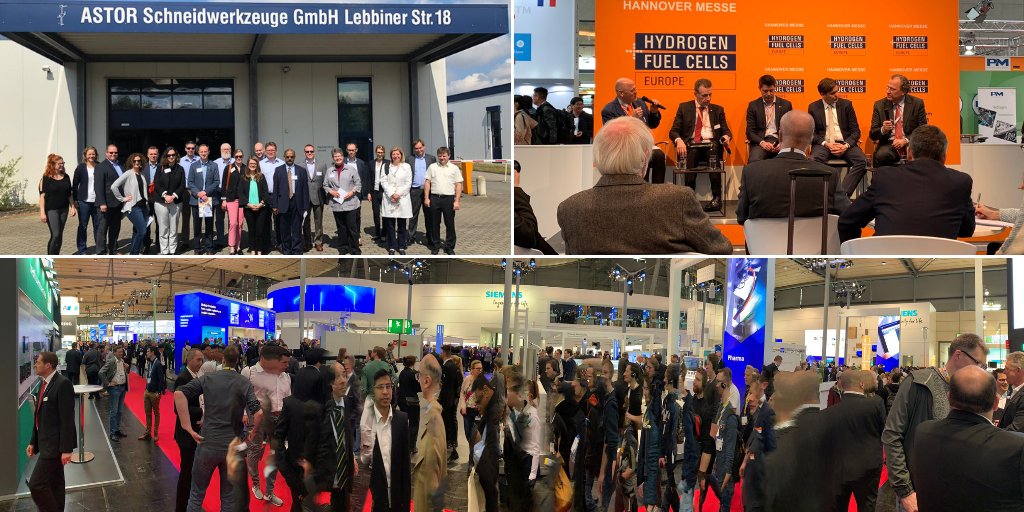